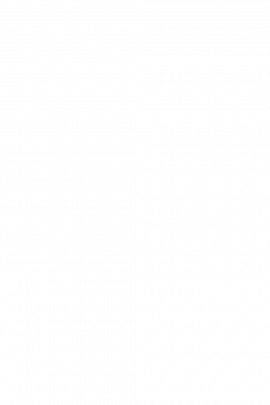 Jean Beeler graduated from Dalhousie University Law School in 1980 with the Horace Reid Prize for the highest mark in Legislation. She was admitted to the Nova Scotia Barrister’s Society in April 1981 and has practiced in Dartmouth since that time. In December 2005 Ms. Beeler received the designation of Queen’s Counsel in recognition of her years of excellence in the practice of law and her commitment and dedication to the community.

In October 2013, Ms. Beeler graduated from Osgoode Hall Law School with a Master’s in Law with a concentration in Family Law.

Ms. Beeler is a partner at Weldon McInnis (formerly Weldon, Beeler, Mont and Dexter). Her preferred areas of practice include: family and matrimonial law; estate, wills and probate law.

Ms. Beeler served as Alderman for the former City of Dartmouth from 1982 until 1985. She was one of four women to be elected to that position since the Town of Dartmouth was incorporated in 1873. She served on several local boards and commissions in her capacity as Alderman. She has been a governor of the Nova Scotia College of Art and Design; a member of the Board of Directors of the Certified General Accountants of Nova Scotia and was Chair of the Board of Referees for the Employment Insurance Commission. Ms. Beeler has also served on both the Canadian and International Associations for Civilian Oversight of Law Enforcement and was chair of the Nova Scotia Police Commission.  Ms. Beeler’s vigorous and professional advocacy on behalf of her clients has earned her a well-respected reputation in the community.

Please send us a message and we'll get back to you as soon as possible. 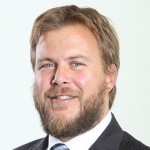 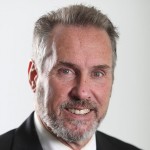